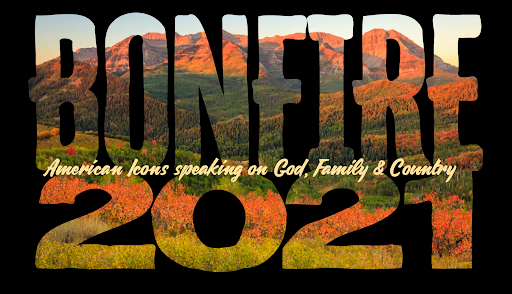 I created a banner/logo/agenda for a rally that had some famous names attending. I forget who, though. 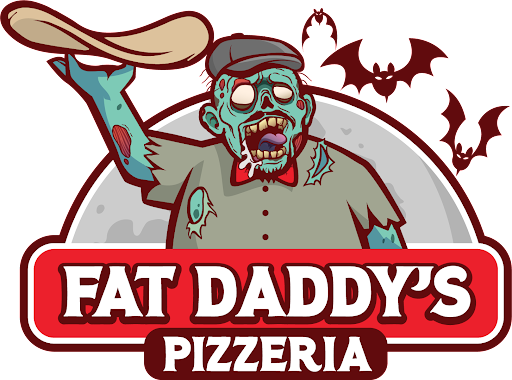 Once again, I had a lot of fun with a good client and friend, Fat Daddy. He let me do his Halloween, Thanksgiving, and Christmas version of his logos, in addition to other ventures he began dabbling in, like: 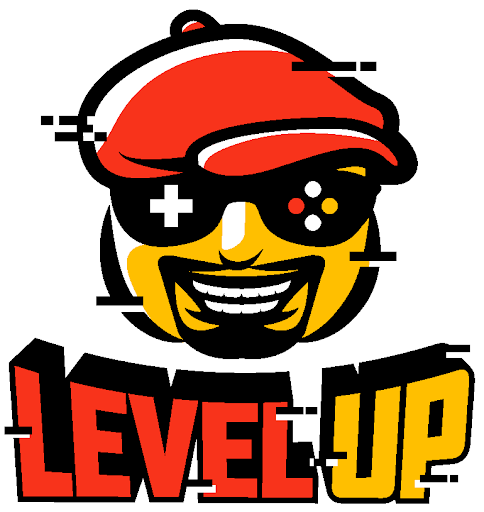 and his Wings Restaurant that sold secondhand wings.

I do quite a bit for the neighborhood, and the funnest one is usually the Dutch Oven poster/flyer. 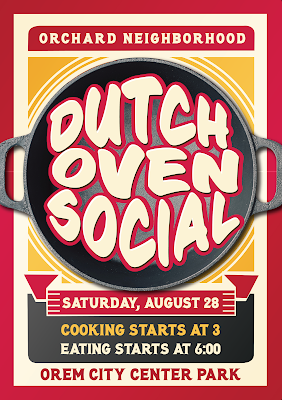 Another reliable one that comes to me every year is the Mapleton Concert Series poster. This year I drew their park's gazebo and incorporated it into the design. 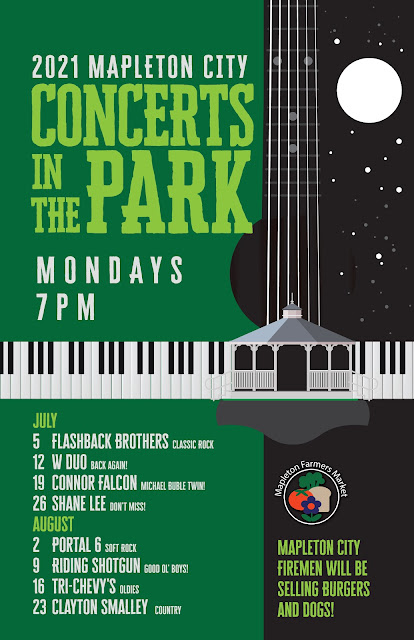 I did quite a few logos. One was for a farm foundation that my old mission companion started. 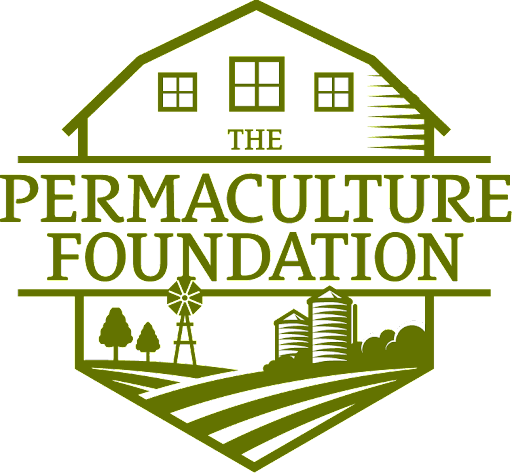 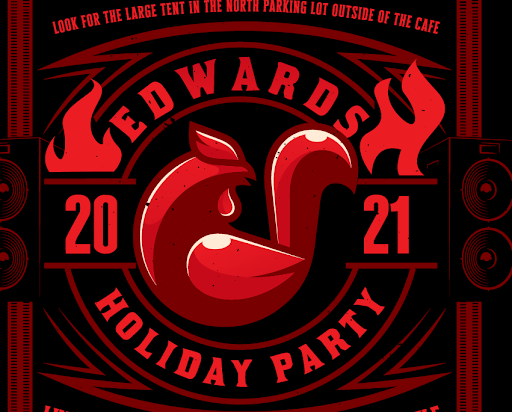 The client actually said this chicken was the greatest logo I've ever done. I don't know about that. 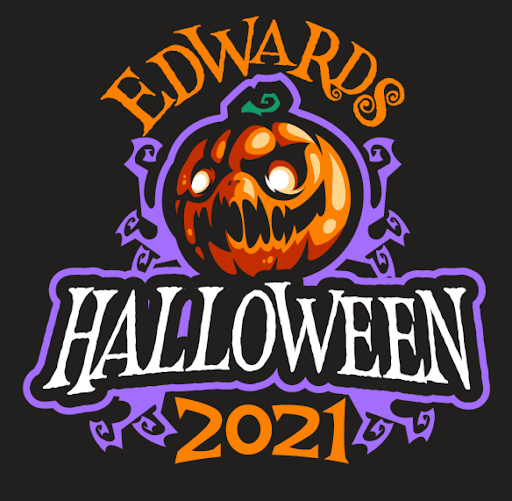 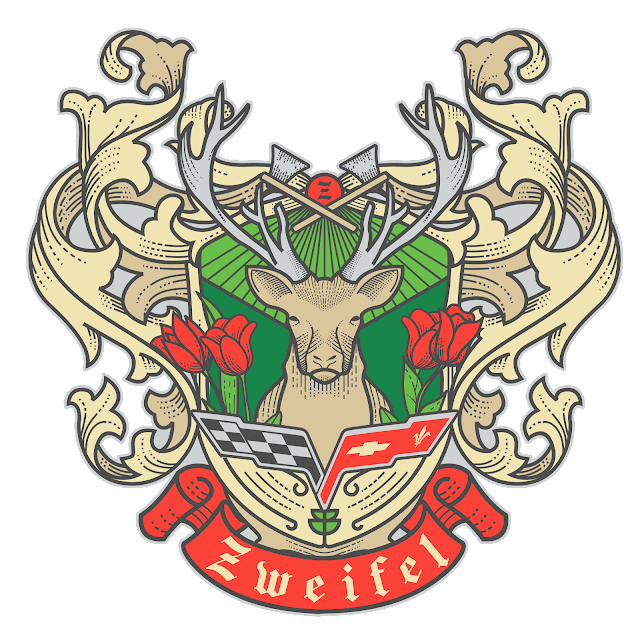 This is for a former HR director and good friend. She wanted a family crest that incorporated things that were meaningful to her family, like the Corvette logo.
As always, I did a bunch of shirts. Clients like me to do stuff with their existing logo so they can make employee swag. 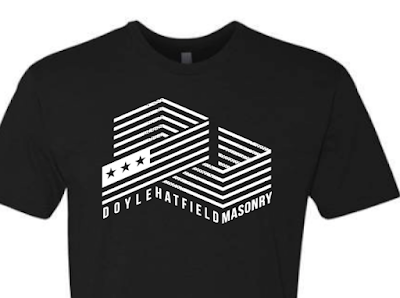 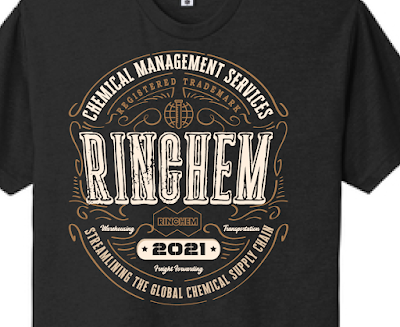 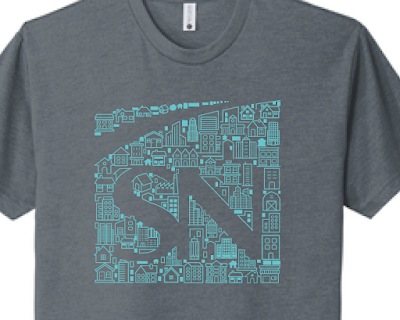 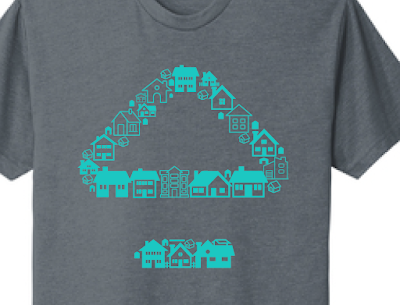 I love doing shirts, and these were a ton of fun and I'm proud of them. That means, of course, they were not accepted and can only be seen here unless I make my own shirts of them. 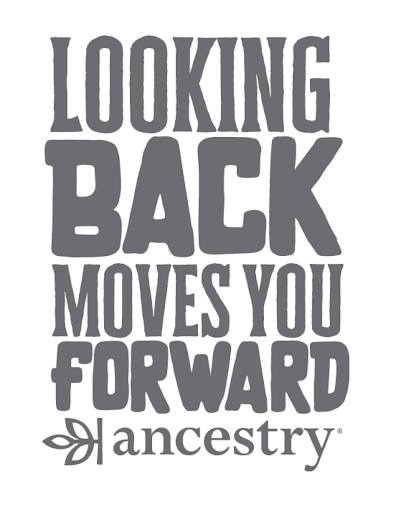 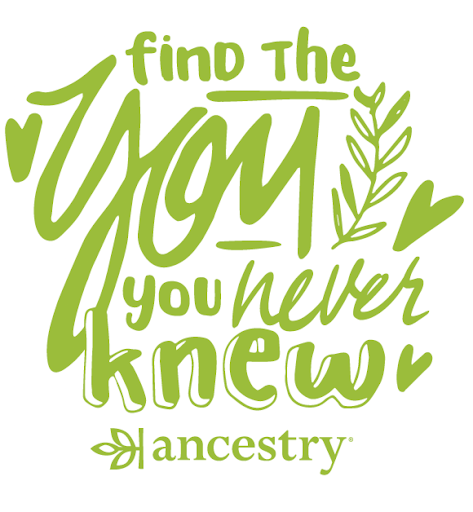 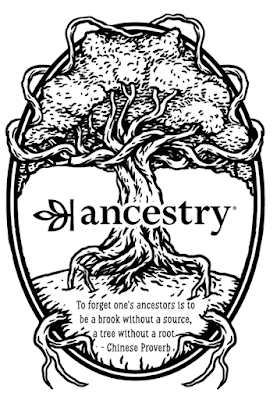 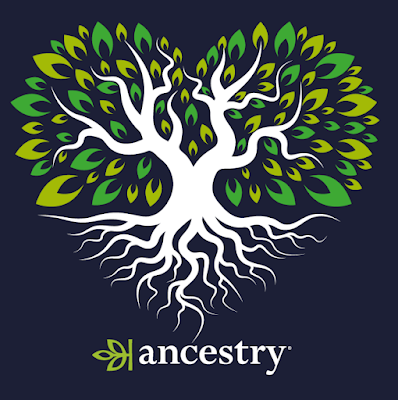 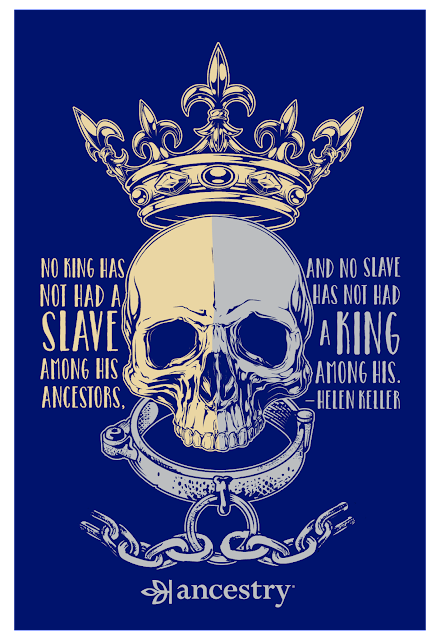 Speaking of slavery, I think the most famous dude to wear one of my designs(inspired from his grave on Roots) was Lavar Burton. 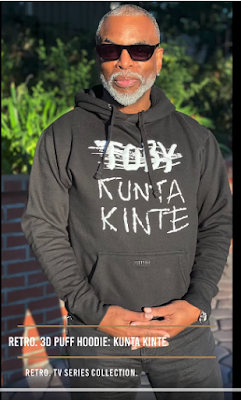 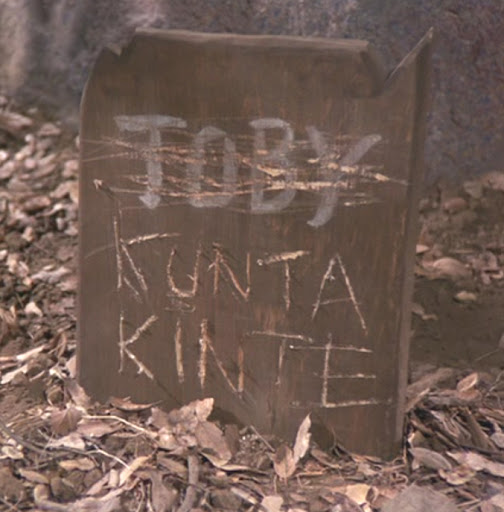 So, this year was a fruitful and enjoyable time as a designer and illustrator. I love my job, and I love being able to be creative and get paid for it.
p.s. I forgot to show my greatest work, made in 10 seconds while on a Zoom call with my family, after my brother told me mom her hair looked like George Washington. 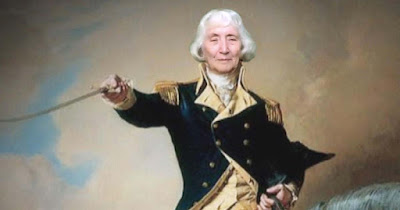 Those are great. I prespecially like the Edwards chicken and Halloween logos. And the gazebo. That's pretty cool.